The truth about spoken Danish:

An interesting lecture on Canute:

Linguist Educator Exchange, referenced in this episode, is a fantastic resource on language.

Canute’s letter to the English people.

Propaganda for William the Bastard.

The ending scene of Princess Mononoke, when Iron Town is burned down by the forest spirit.

The estimated death toll from communist regimes is more than the Black Death and Mongol Horde combined. Scary stuff.

Exponential growth Xi whenever i>1

Given enough time, small differences in economic growth are the difference between wealth and poverty

The famous parable of exponential growth 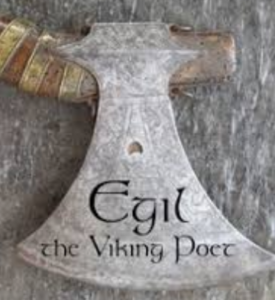 Justice and Fairness is the most powerful social technology.  This is a regular theme in Hanging with History.  The slow and fitful steps towards justice and people treating each other better is both caused by and causes improvements in living standards in a virtuous circle.  Backward steps are very common, but some of the worst backward steps were avoided in Britain. 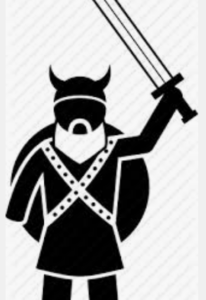 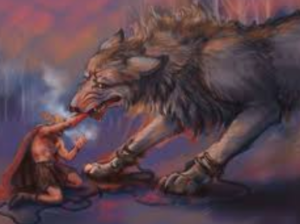 The first two are Tyr, an important god, for whom we named Tuesday.  The third is Beren.   His hand holds a silmarillion, after he was known as One-Hand. 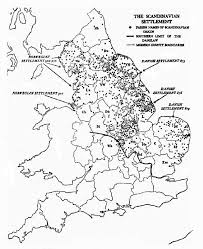 Not endorsing a particular view, but just to show it is out there….This Prezi looks at the idea that Middle English is a Norse language


Harald also referenced this essay, Categories Were Made for Man : https://slatestarcodex.com/2014/11/21/the-categories-were-made-for-man-not-man-for-the-categories/

Who knew Herbert Hoover was an expert humanitarian? 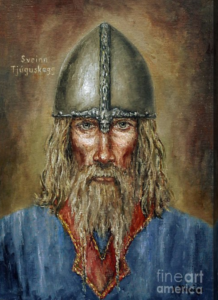 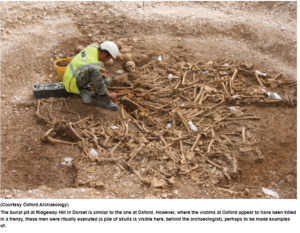 Joseph of Arimathea is a story you actually already know, even if you don’t know you know it. This song, Jerusalem, is actually telling this story- just in a different context. You might also know the story from Monty Python and the Holy Grail!

There are 1 comments posted by our users. 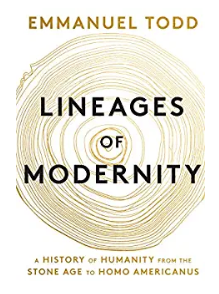 Love is Deadpool is Anateus is Love thanks to the text 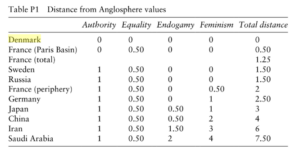 Anthropological distance from the Anglosphere

Note the close distance to the Paris Basin, the small difference makes love and hate much easier

The Viking arc, episodes 4-9 will suggest why the distance to Denmark is zero. 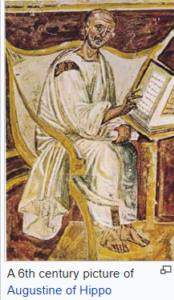 In Episode 2, Harald deromanticizes the history of England.

Monty Python tells us about the battle between King Charles (‘5″6 at the start of his reign, 4’8″ at the end of it’) and Oliver Cromwell (‘Lord Protector of England’!).

History informed by the Industrial Revolution.  How did we get there?  Was it an improvement? (Spoiler:Yes)

Here is a graphic of the Malthusian crisis

Your trade routes should be secure if you get above the straight line. 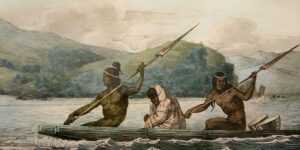 An early 19th century painting of the Ohlone

Grinding rocks in the Sierra foothills.  Part of the process of converting acorns to something edible involved grinding the acorns.

Columns at Gobekli Tepe.  Completely impossible by the history we learned when I was young.

Gobekli Tepe, current theory is that this was built before permanently settled cities.

In Episode 6, Harald discussed the viking raids on Europe, specifically France and England.  Here are some maps to help visualise where these vikings went. 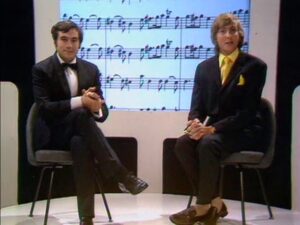 Feel free to comment below your thoughts about the episode!

There are 1 comments posted by our users.

Link to the podcast